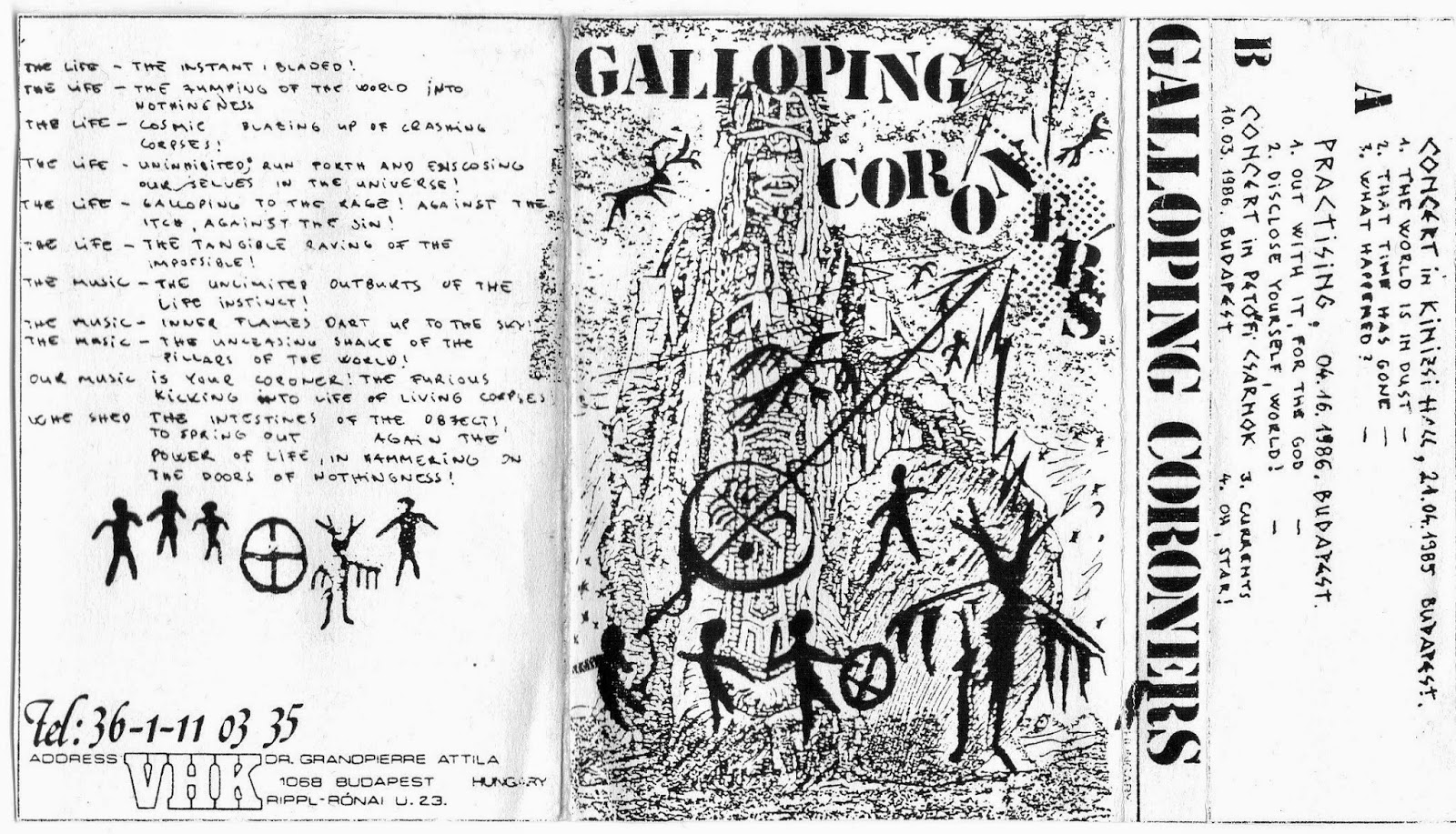 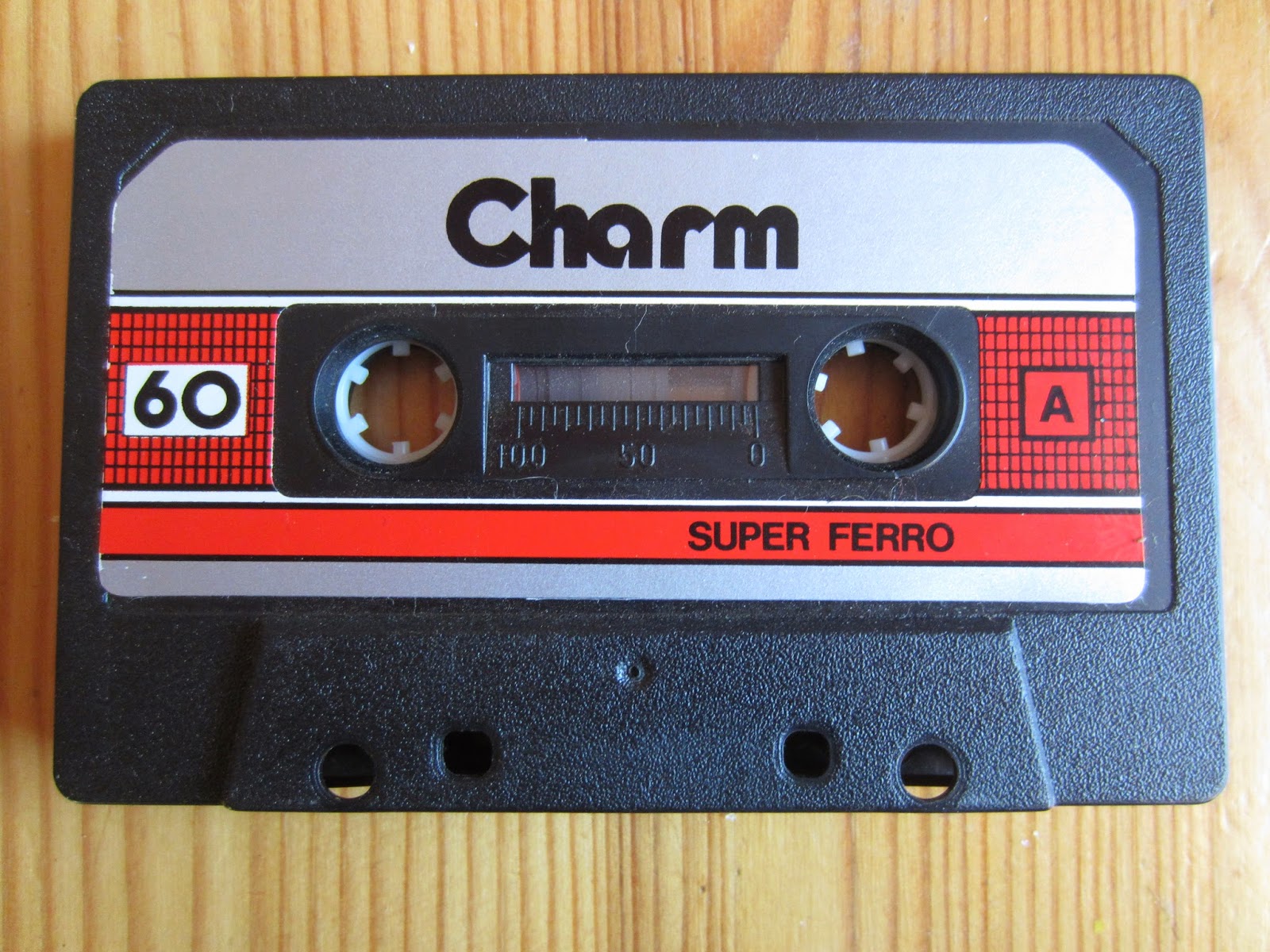 Vágtázó Halottkémek (VHK), in English Galloping Coroners, in German Rasende Leichenbeschauer is a Hungarian shamanistic noise-rock band. They are artistically rooted in Hungarian mythological stories, ancient Hungarian imagery and cosmic theories. They started out in the end of the seventies, but only released their first proper albums by the end of the eighties when those possibilities came to existence for these kind of bands from behind the iron curtain. During the early eighties they did manage to put a song on the legendary international sampler "Fix Planet" (1981) compiled by NDW legends Der Plan. They were featured alongside bands as Esplendor Geometrico from Spain and Fra Lippo Lippi from Norway. Der Plan describes the song on the back of Fix Planet as:

"The name of the band means "whizzing dead spys" and we don't dare telling who they are. Two of us met two of them once, we were all drunk and it was in Budapest, Hungary's strange capital."

As for the Music: It's the recording of two concerts in 1985 and 1986 in Budapest and two rehearsal songs. The songs are recognizable from their official albums which I suggest you should check out (not sure where) before you listen to these live versions drenched in white noise. I consider these albums to be at least among the top ten best albums from Eastern Europe from the eighties. The music can be defined as instinctive primeval music eliberating the elementary powers of nature creating ourselves and revolting to its high completion in a free spontaneity and overwhelming energy.

To me this is really one of Hungary's finest bands. I've seen them play live last summer in Budapest which was one of the best concerts I had seen in a while. They had reformed and had recorded their latest album called Veled Haraptat Csillagot! / Bite The Stars! It's still in print so get that while you can!

Get this historical tape HERE 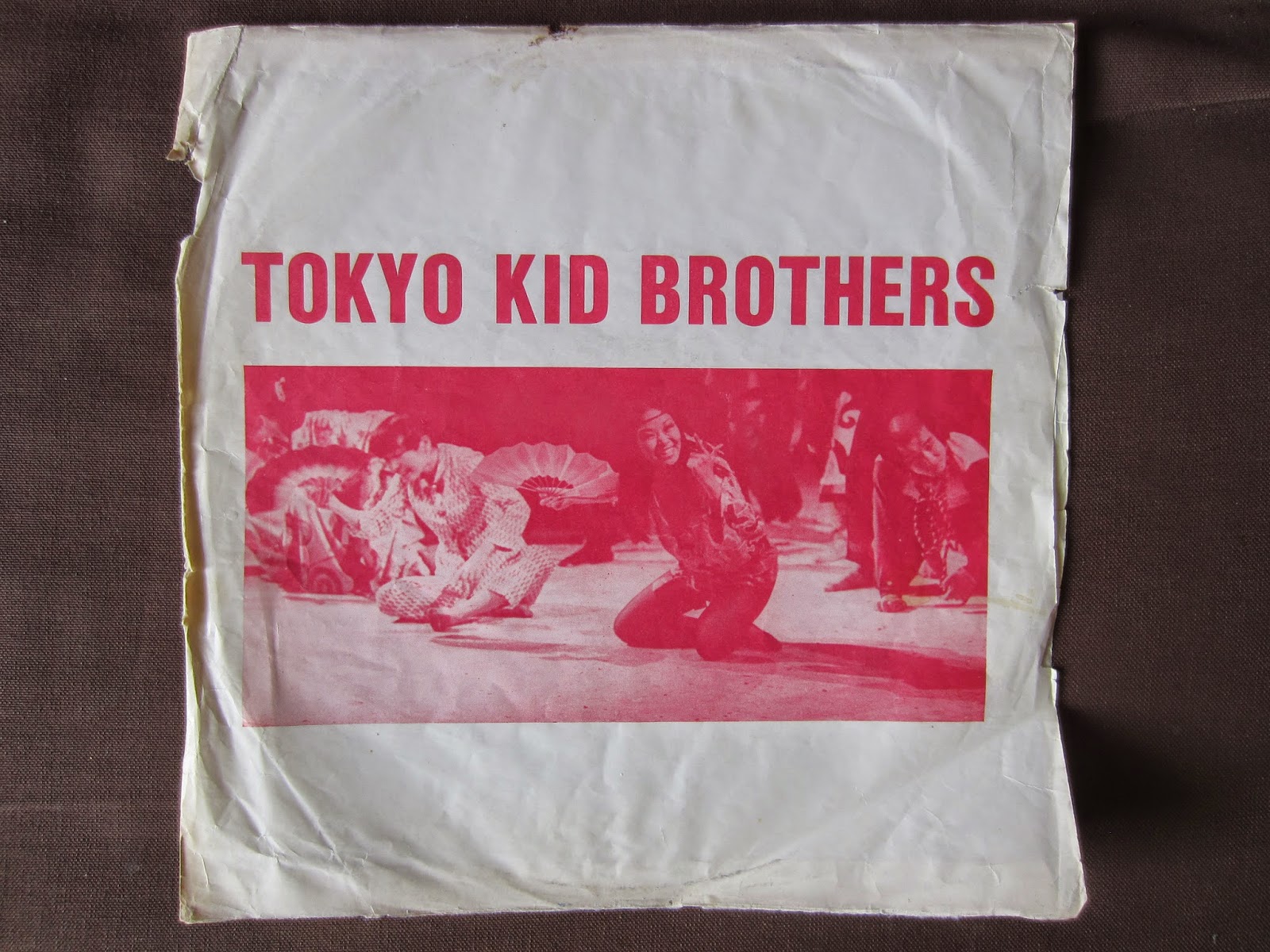 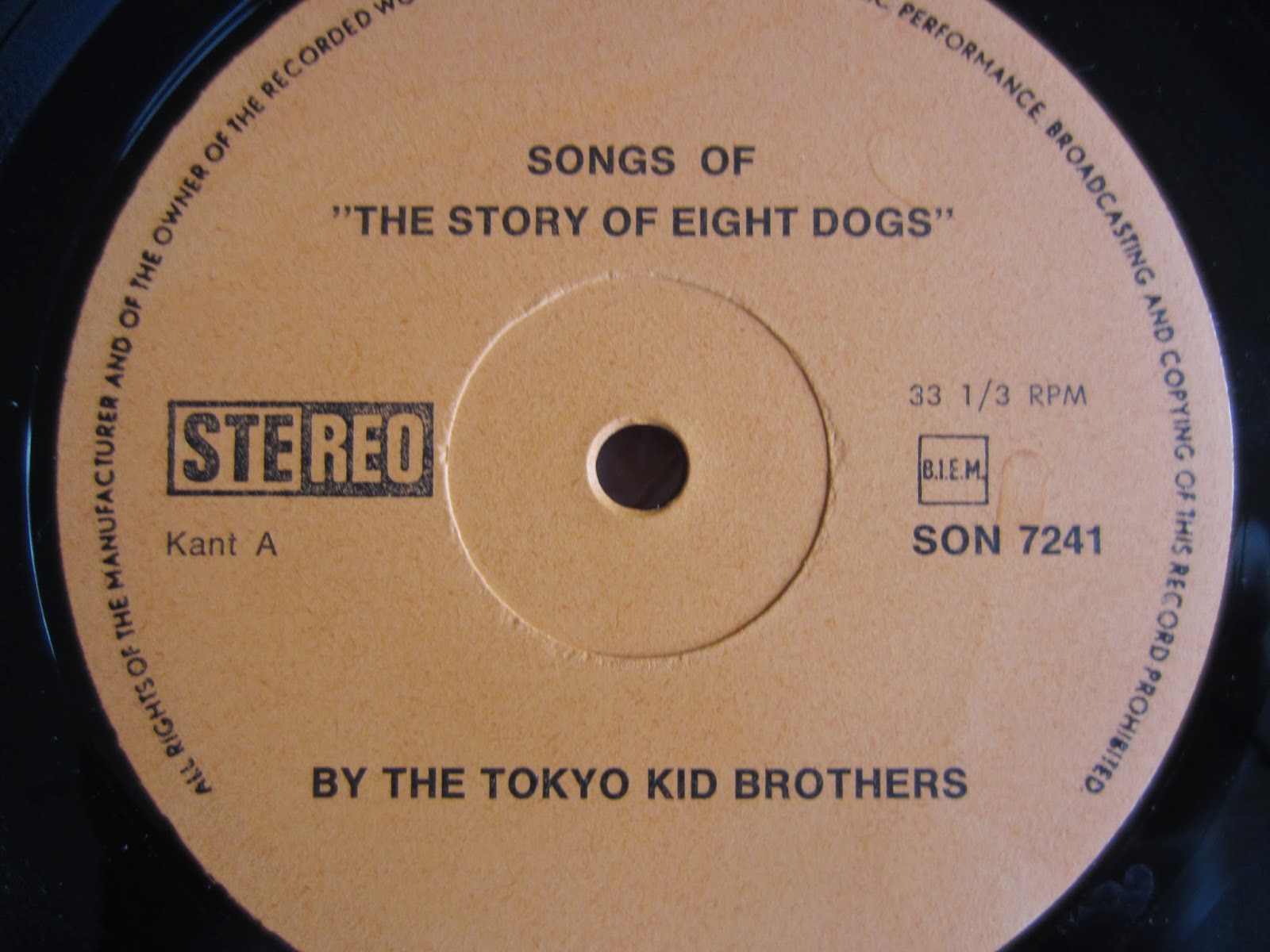