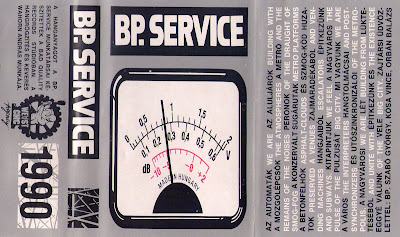 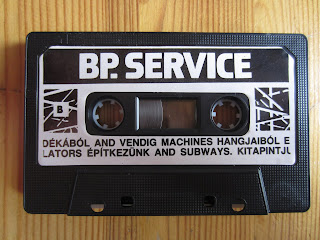 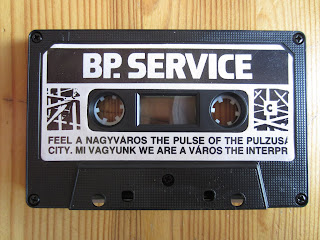 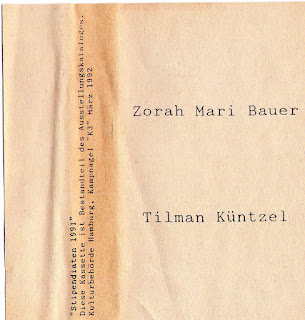 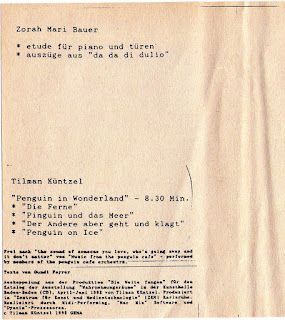 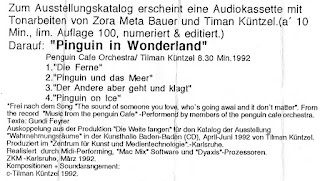 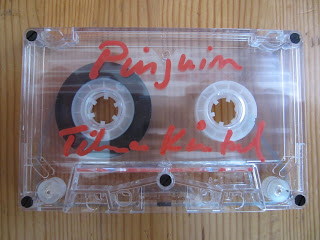 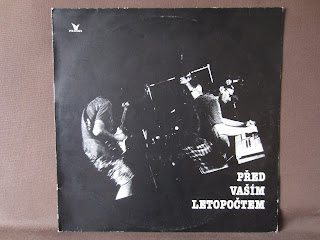 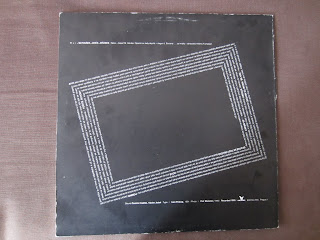 Před Vaším Letopočtem was a Czech trio from Prague that consisted of Vlastislav Matoušek on bass and vocals, František Janče on guitar and vocals and Jan Jeřábek on keyboards and vocals. Musically they play a quite simplistic and repetitive rock music that thrives on wave-y patterns and occasional experiments encompanied by lyrics in Czech. Obviously they stand on that verge of the change of pollitical systems sharing some of their sounds with peer-bands like Půlnoc, Máma Bubo or Onkel Zbynda’s Winterrock (O.Z.W.). It also hints a bit to Czech synth band Betula Pendula (who made an album not really worth to listen to) and even to the Greek group Chapter 24.