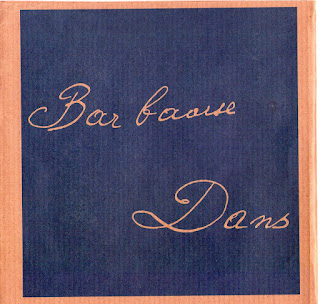 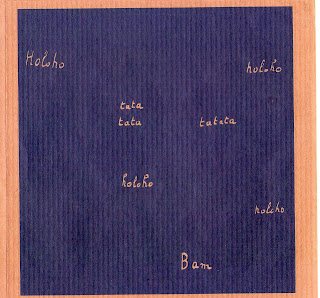 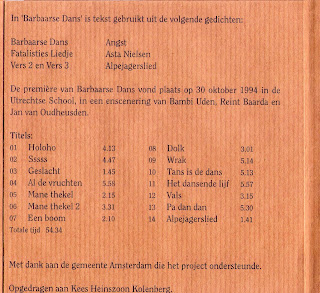 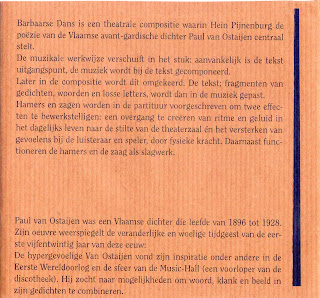 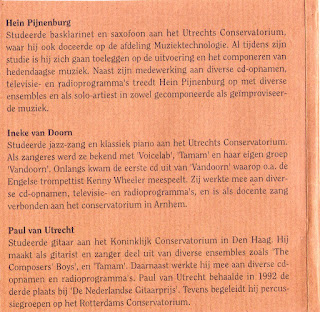 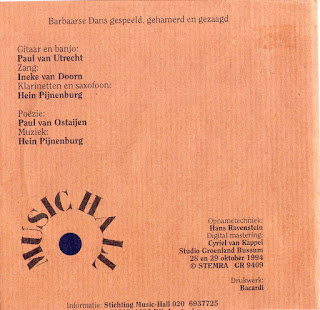 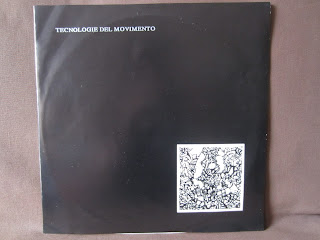 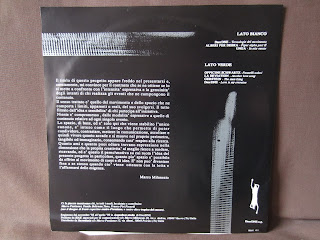 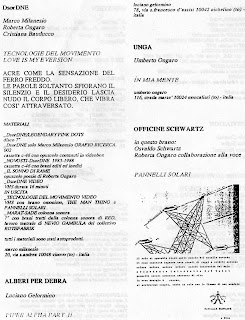 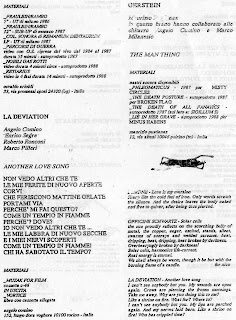 Tecnologie Del Movimento was a cornerstone compilation of the late Italian Industrial scene that showcased some of the first sounds that were later to be established into the ritual and dark ambient techno styles of the nineties. The Hax label was run by Marco Milanesio who is also the mastermind behind the group DsorDNE from Turin, a group also featured here on the compilation.

Another Italian Industrial act on TDM is Officine Schwartz, that started out in 1983 in a classic industrial style using unconventional instruments as well as scrap metal and such. Then there is Gerstein, moniker of Maurizio Pustianaz, who published many experimental music and noise cassettes since 1984 and even had a release on the British Harsh Noise label Broken Flag in 1987. Furthermore there are a few unknown acts compiled: Alberi Per Debra, Unga and La Deviation.