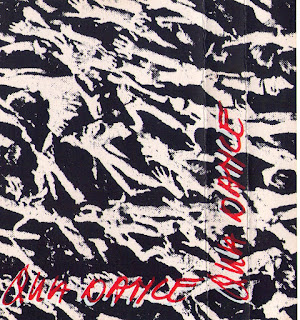 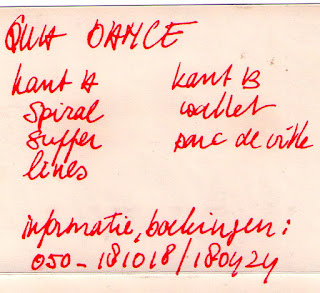 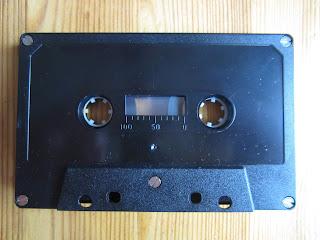 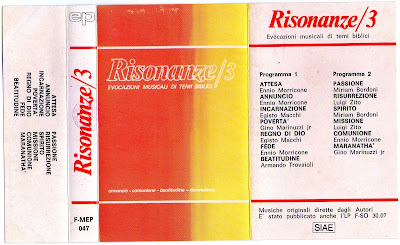 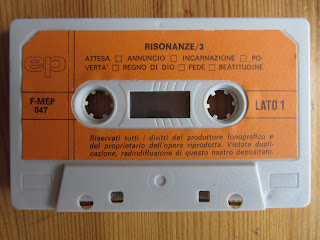 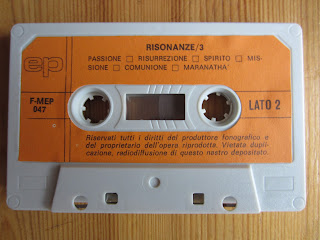 
Also wanted to say that these coming months I will have some truly in-cre-di-ble posts coming and you will love it! Stay tuned!
Posted by Bence at 05:10 4 comments: