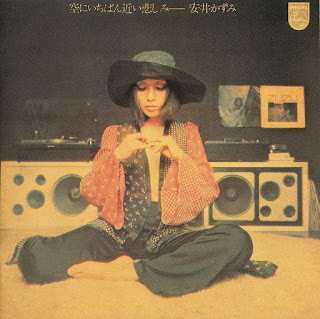 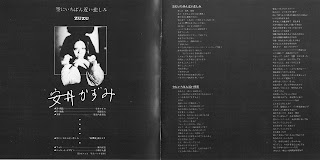 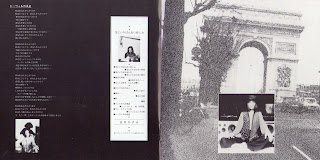 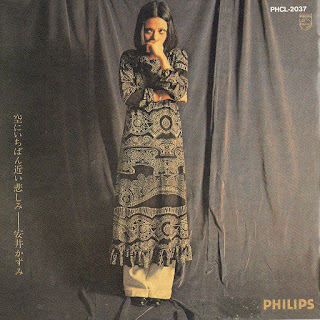 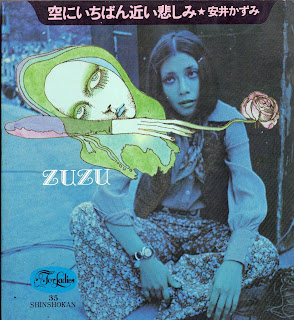 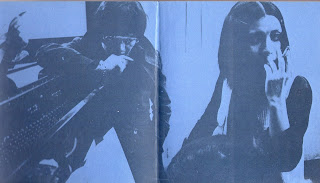 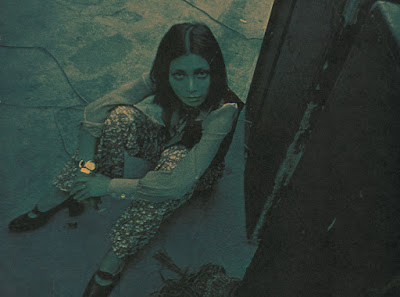 Anyone that knows Japanese or more about ZUZU should feel free to add some information in the comments. Also I have an original book copy of The sadness closest to the sky for sale, since most of it is just Japanese verse with a few Aquirax Uno drawings and I cannot read it. I included all the interesting scans and pictures in the file and video below. Get at me in the comment if you would like to get the book. The rip is from a 90's CD, although it was originally released on vinyl in 1971. Here's a nice crooked poetry translation excerpt to end this with: 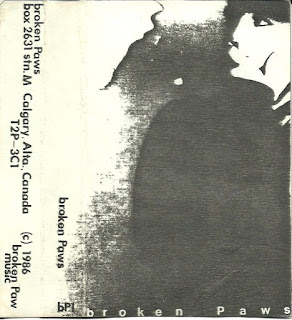 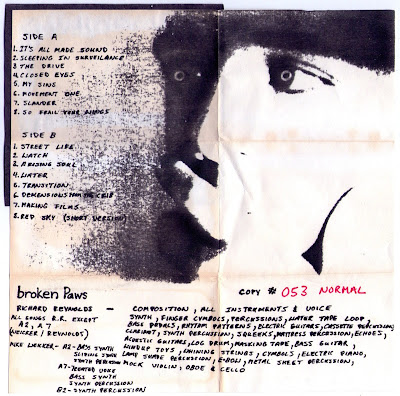 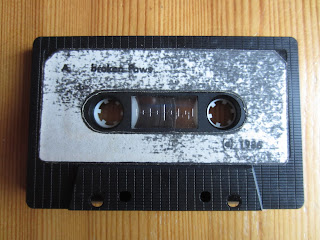 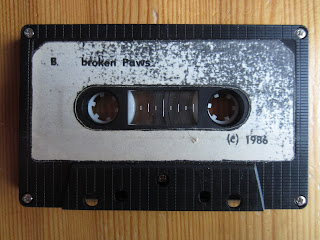