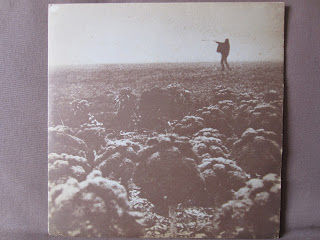 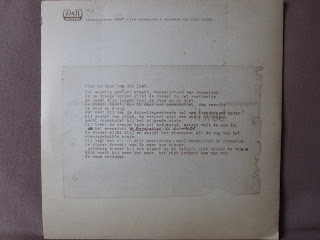 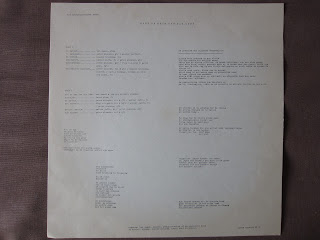 Bewegingstheater (Movement Theatre) was a Dutch theatre group and Amsterdam based theatre school that was active from 1964 to 2005. In their existence they created 126 theatre productions. They worked with architecture, dance, music and poetry. In the late sixties and early seventies Bewth created numerous plays in which their happening-like plays were combined with psychedelic music and poetry. 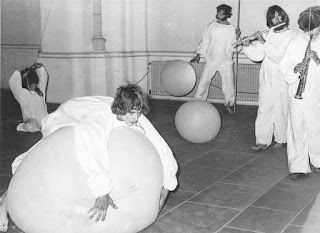 The musical development started with voice experiments by the actors and were later replaced by compositions and music of the time like Pink Floyd and Arthur Brown. As the architectural element was introduced in the plays, more and more own music started to be created by some of the members, most importantly by: Peter Klencke, Walter Jaffé, Victoria Varekamp and Flip van de Pol. You can get an impression of a Bewth play in the late sixties by clicking here and here. This was a play called Bosche Bollen (1968), it starts with a still of The Garden Of Earthly Delights by Dutch medieval painter Hieronymus Bosch. Bosche Bollen are the famous patisserie chocolate balls connected to the city of 's-Hertogenbosch in the south of The Netherlands, also the birth city of Hieronymus Bosch. 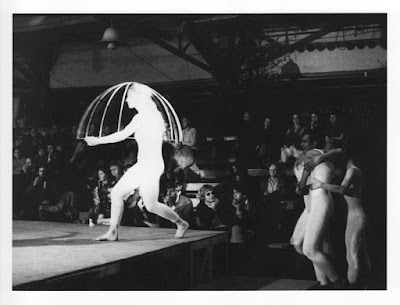 In 1972 the record Over De Dauw Van Dit Land  (On The Dew Of This Land) was realized. The greater part of the music was created by Peter Klencke. From 1968 to 1974 he used country and blues slide guitar and a saxophone to create improvised sound imagery that corresponded with the movement of the actors. Also he composed music to the poetry of Bewth-member Ben Zwaal that was recited during plays. The music from this period was compiled on Over De Dauw Van Dit Land. The record was only sold during performances. 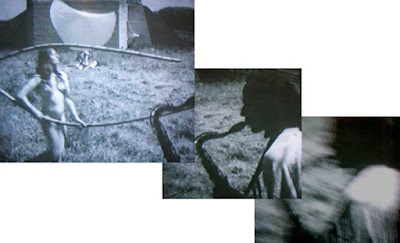 The music and poetry on this record have a distinct feeling of the Dutch countryside, in as much as that exists within the mostly urban landscape of Holland. The fragile cardboard cover shows a person in what I think is a boerenkool field. A vegetable that is eaten in Holland in the winter and which traditionally needs a night of frost over it to be eaten (frost and dew, important in alchemy, paganism.. it's all somewhere in that realm isn't it?). Most of the poetry and the song titles deal with nature in its purest form, very much in a pagan fairytale sense. Also one of the songs has a Frisian title, embedding this marginalized language and culture of the Netherlands in the record.

The record is a pearl of Dutch avant-garde acid folk and jam improvisation reminding me a bit of the Dutch obscurity Surprieze - Zeer Oude Klanken En Heel Nieuwe Geluiden from 1973. It is a beautiful example of free-form theatre mixed with spaced out music from that era, comparable to the French Théâtre du Chêne Noir d'Avignon, the Japanese Tokyo Kid Brothers, Tenjo Sajiki, the Belgian happening films of Ludo Mich or even the 1960's Living Theatre in New York. 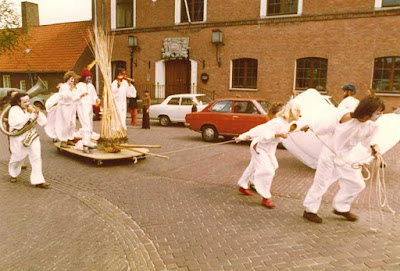 The Bewegingstheater later went on doing many other performances including in the streets of Dutch cities (like in Middelburg on the picture above). Eventually, the company evolved out of its hippie character while focussing more and more on the relation between theatre and architecture until seazing its activities in 2005. This is one of the most amazing hidden seventies records from Holland and we can only hope there is much more musical material still in archives. This could have easily been on the NWW-List. All images I used are courtesy of Peter Klencke and Bewth.

en de sloot / and the creek
huilde zo / cried so