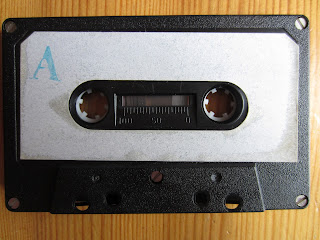 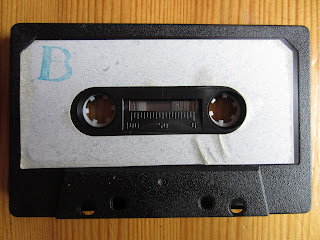 It's not always May!

Update May 2020: Link removed due to reissue on Futura Resistenza Label