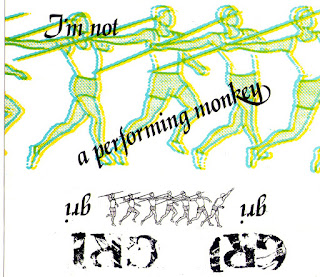 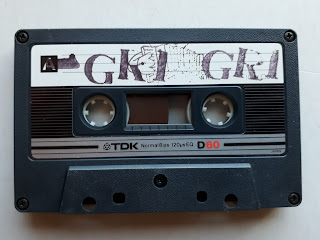 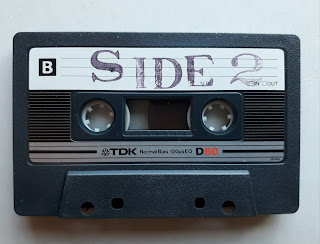 Here's another cassette from the Dutch home-taping circuit of the 80's of which I don't know anything. So far it's a mystery who was behind the Gri Gri project. The only information provided on the cassette is that it came from the southern Dutch city of Eindhoven. During the 80's, the city of Eindhoven and its surrounding areas were home to different post-punk, industrial and home-taping acts like Nasmak, De 6de Kolonne or Jacques van Erven, but the Gri Gri cassette seems to have been an isolated effort.

Get it HERE if you're not a performing monkey!