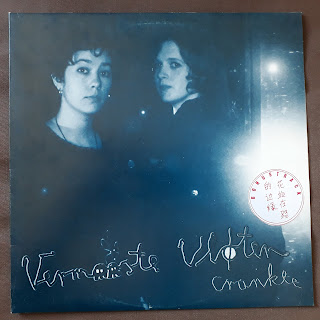 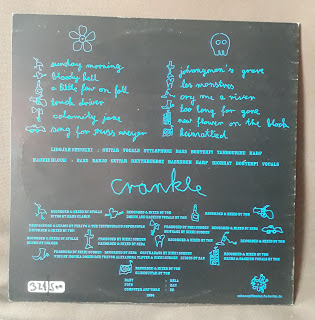 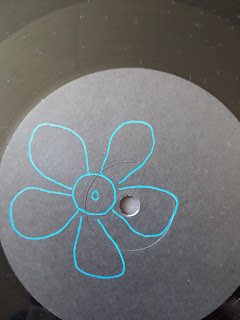 Vermooste Vløten were a Berlin based female duo that consisted of Hannie Bluum and Libójah Shnukki that was active during the 90's. During the first decade after the fall of the Berlin Wall a new spirit reconnected the divided German capital giving birth to dozens of open spaces, buildings and (temporary) venues. Squats were still around as true city institutes, rent was relatively cheap, techno started blowing up, bars with GDR retro furniture in living-room atmospheres were created and gradually a whole new generation decided to start a living in the new alternative culture capital of Europe.

Within this new scenery lots of interesting local acts started to emerge out of Berliners and newly attracted Berliners. A living-room music movement unfolded fostering both the creation of music as well as concerts that were taking place in small circles. From lo-fi indie rock to punk to cut and paste DIY songwriting to simple und Schick toy organ electronics to surf, to bedroom pop or folk, anything was possible. This was a type of music that was in synergy with daily life, city vibrations, friendships, nightly leisure and so on, not so much with an aim to play big stages or to gain a larger audience.

Vermooste Vløten was one of those amazing bands from the time. Channeling a bit of the earlier underground sounds from Berlin in the 70's and 80's and backed up by Nikki Sudden of Swell Maps as the producer they made their first album Crankle in 1996. A really nice home-made indie album full of sweet melancholic songs, a rebellious attitude, Velvet Underground and Nico infused moods and delicate experimentation. Even John Peel picked up on them at the time.

As a female duo they stand in a great tradition of other female underground acts from Berlin, from Nina Hagen to bands like Malaria!, Carambolage or 3 Tot in the 80's to Barbara Morgenstern or Cobra Killer in the 90's. All those sounds surely even created the subconscious fertile soil for a band like 2Raumwohnung later on. In past years it has continued in the Berlin underground with acts like Die Schiefe Bahn or As Longitude. But ofcourse there are countless other female acts to mention. Let's hope it will all carry on as it should. I'm sure it will though.

Vermooste Vløten made a second album in the 90's that is equally great and has more electronic influences. Reissues? Compilations of the Berlin living-room scene?

Something more light-hearted during these tough times....