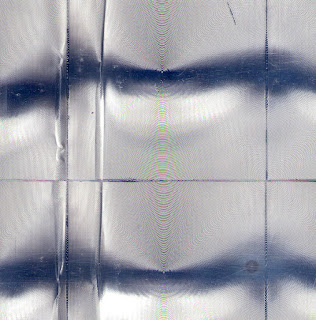 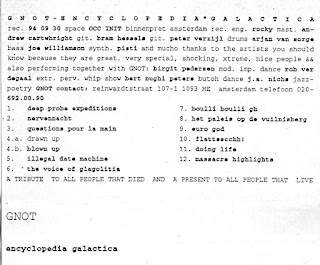 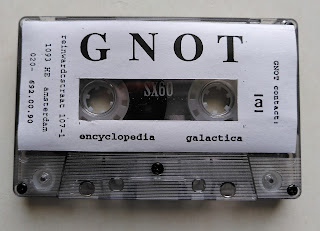 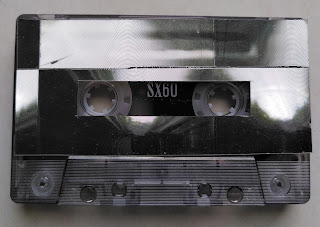 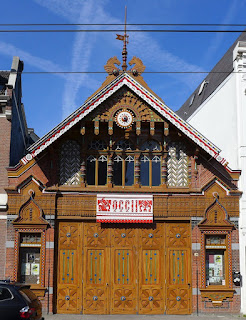 OCCII (Onafhankelijk Cultureel Centrum In It) is one of Amsterdam's last standing autonomous cultural venues that revolves around the elements of inclusivity, DIY action and a wide variety of live music as well as political and social activities. Besides local indie bands, jazz or world music it's also a home for free improvisation, psychedelic electronics, noise, punk and much more. OCCII emerged from the Amsterdam squatting scene of the 80's and later gained a legal status. It slowly but surely established itself as one of the true free spaces for music heads in town built on community principles.

Thanks to its many volunteers, it has a consistent weekly program of music, children's activities, workshops and talks. Throughout the last 30 years OCCII as a venue has gained a cult status among many international underground musicians that came to play. Simultaneously it has built a broad audience that reaches far beyond Amsterdam. To celebrate the 30th anniversary today, the 14th of September 2022, it's time to share a live recording from the early days of the venue. Moreover, there are not many recordings from that early period, so if someone happens to have any other material from that time feel free to get in touch.

Gnot was an Amsterdam based ever-changing free improvisation and noise rock collective founded by Arjan van Sorge that was active throughout the 90's. During their live performances they also added a few theatrical and dance elements. Encyclopedia Galactica is a live recording of Gnot at OCCII Amsterdam that took place on September the 30th, 1994. On this occassion the band consisted of Arjan van Sorge (Drums), Bram Hessels (Guitar), Peter Verzijl (Guitar), Joe Williamson (Bass) and Pisti Benecz (synthesizer).

The concert was improvised and later divided into individual tracks with different titles and released privately on cassette in limited quantities. It's a little relic from the 90's underground scene of Amsterdam when free improvisation had its connection with the local squatting scene and different artist communes as well as autonomous (pirate) radio stations while the soil was being laid down for local underground venues like OCCII. Some other impro-noise acts from around those days were the Amsterdam based ex-Yugo acts of a.o. Gone Bald and De Reizende Verkoper and ofcourse the many ofshoot acts of the late great The Ex.

This post is dedicated to everyone that has played a part at OCCII over the last 30 years.