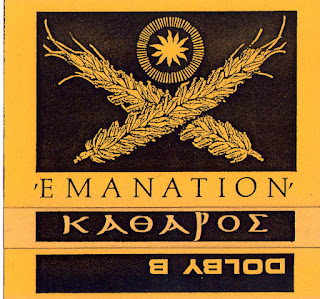 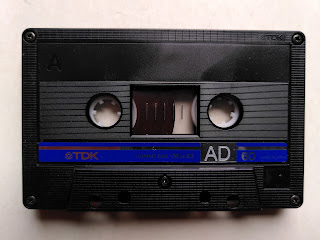 The Katharos Foundation was a collective of audio-visual artists and musicians from Tilburg, The Netherlands, established in February 1986. They used performative, conceptual and multi-media aspects in their work which incorporated transgressive elements. There were different musical guises of which a notable one was the industrial Sluagh Ghairm. That band would later turn into the tribal techno act Psychick Warriors Ov Gaia which would gain both domestic and international fame. Some band members were apparently part of Thee Temple ov Psychick Youth.

During the phase of the Katharos Foundation exhibitions and concerts took place a.o. alongside bands like Étant Donnés, Coup de Grace and Zombies Under Stress. The Katharos Foundation also functioned as an imprint releasing a number of cassette compilations during their short existence. All in all they can be viewed as another group of industrial culture representatives in The Netherlands.

Καθαρος - Emanation: Treasure The Fertile Soil In This Barren Land, And Receive is a compilation that brings together the different acts under the Katharos umbrella. It displays industrial electronics, home recordings, live recordings and performance sounds. It came with a large booklet with artwork which unfortunately is not included here.