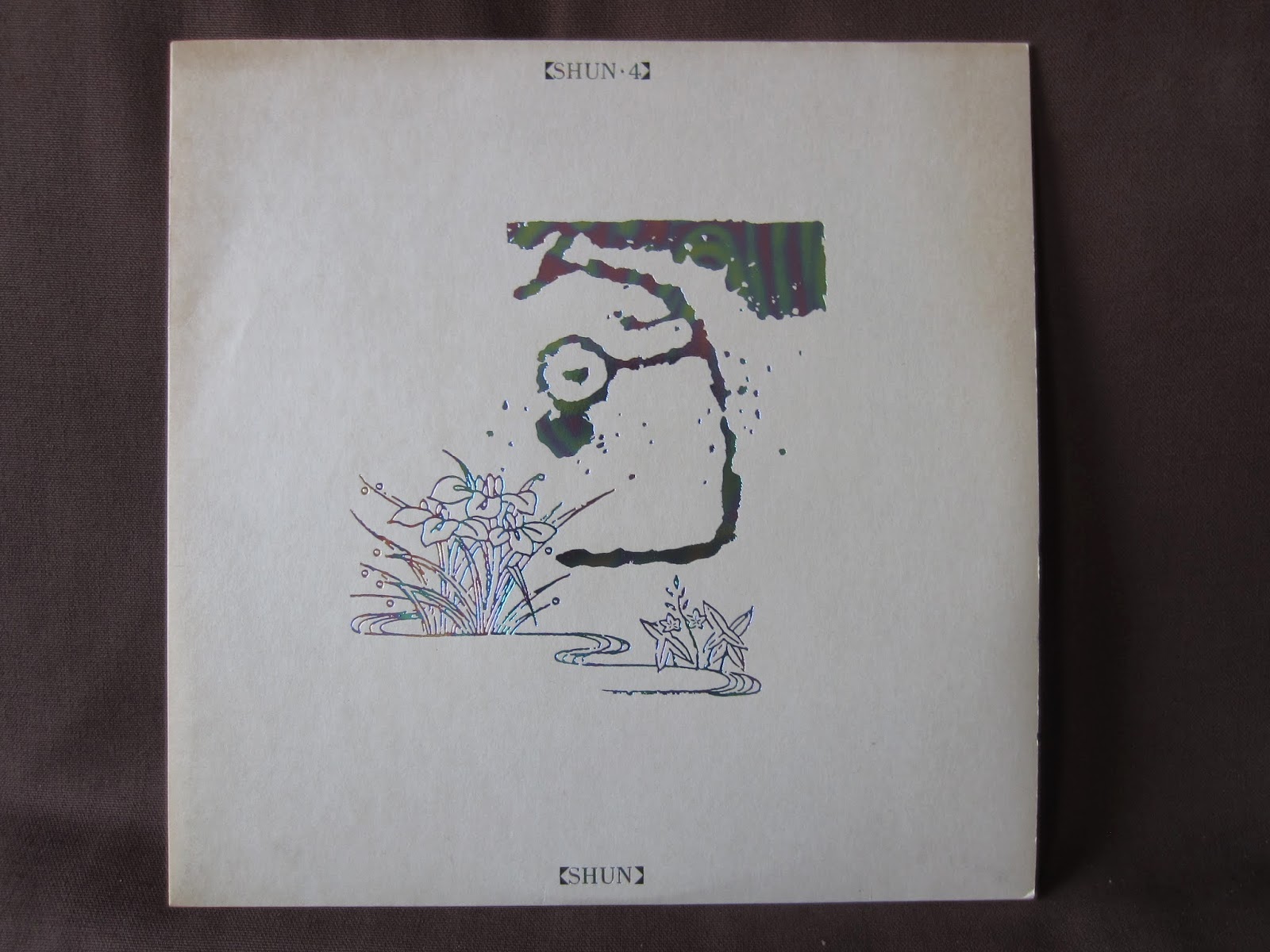 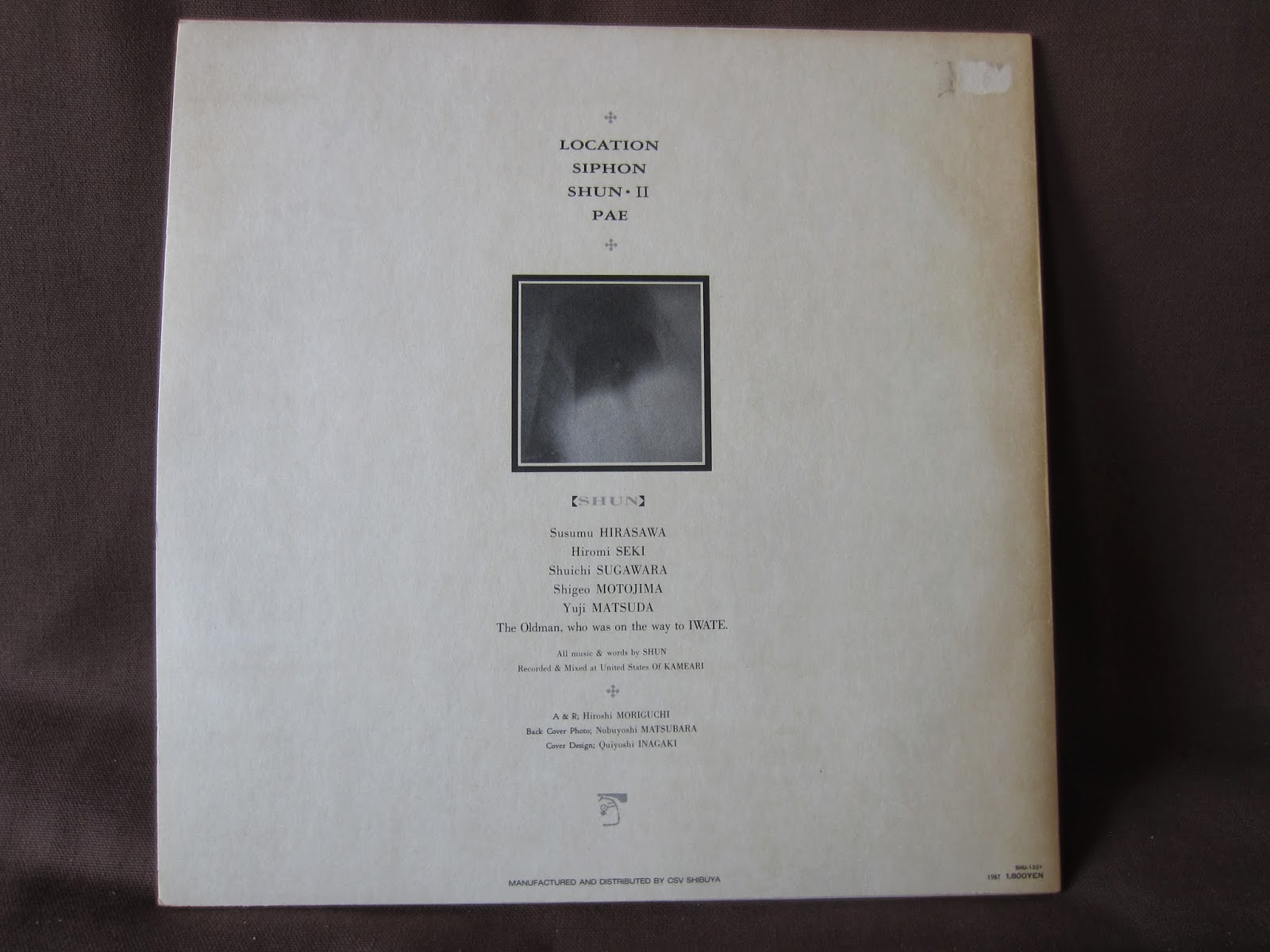 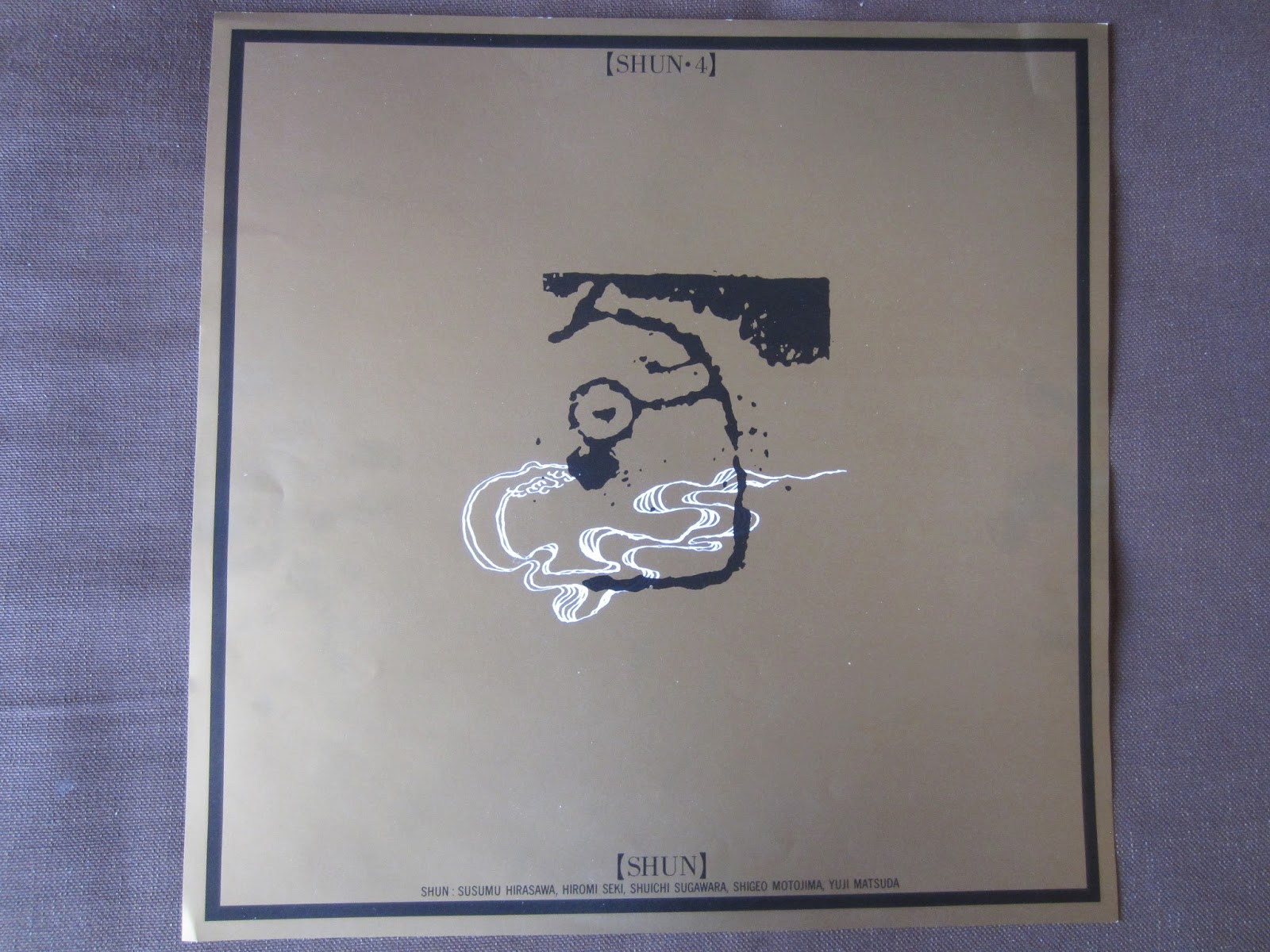 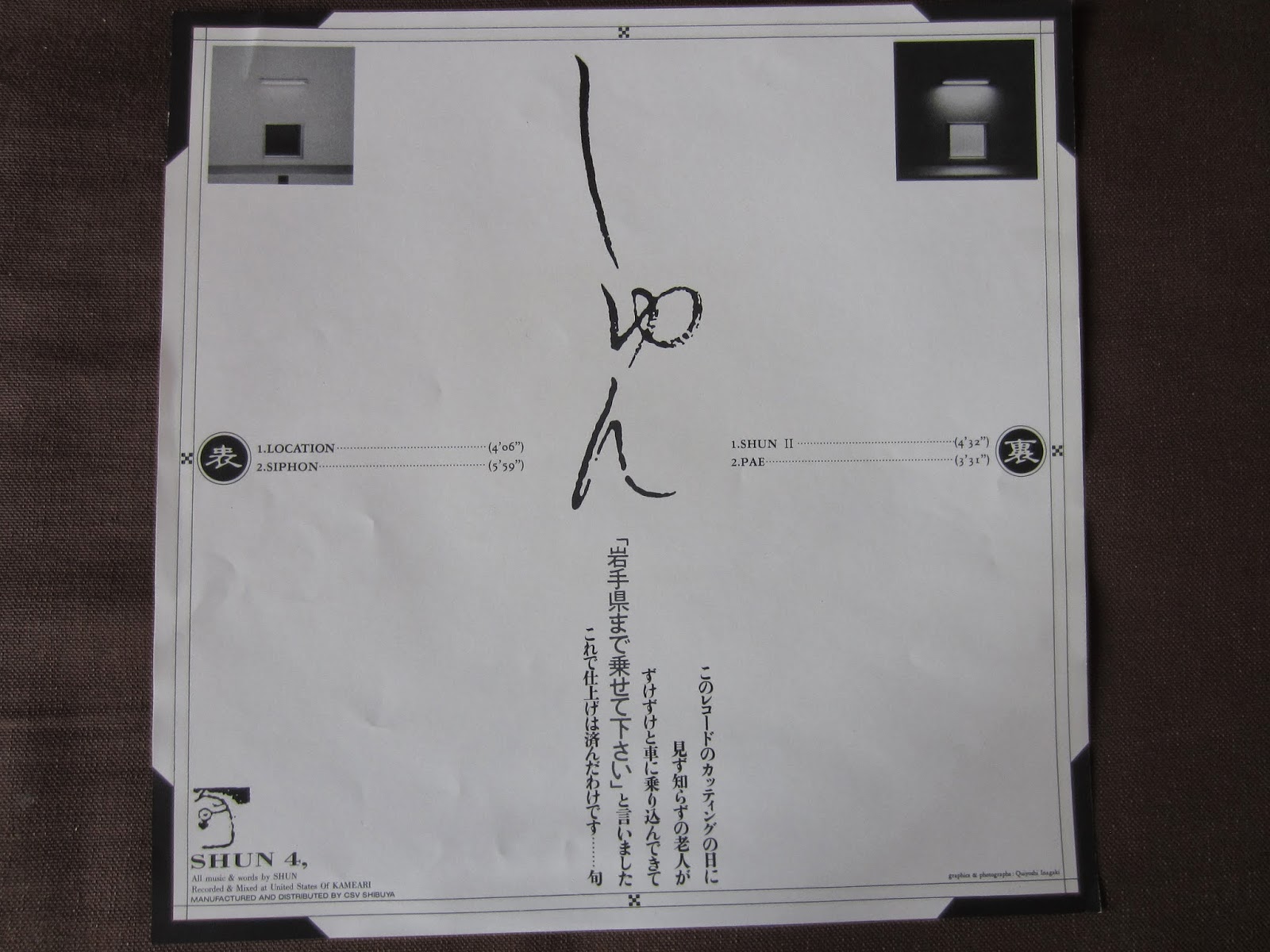 Shun was created during the eighties by Japanese chameleon composer Susumu Hirasawa. Hirasawa started out in the late seventies with Japanese devo-ish quirky minimal synth unit P-Model. Shun was already less driven by dada-esque craze and has more elaborated compositions you would expect to hear in a movie or play. It is real composed music that moves away from "pop-music", but still has quite a few new-wave influences in it. It reminds me a lot of the solo music of Holger Hiller around the same era when he started to use German classical music combined with drummachines and samplers, but then Japanese.

You should read this excellent article about Susumu Hirasawa over here, because the person that wrote it obviously knows much more than I do. Hirasawa did numerous projects and always seems to musically transform into something else. A 16-CD box set came out which covered most of Hirasawa's career. I believe the material of this EP is also included, but I still present it here in all its individual vinyl glory. Many of the songs here have had multiple remakes.