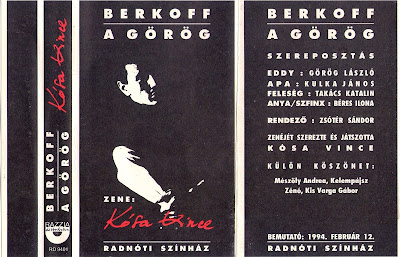 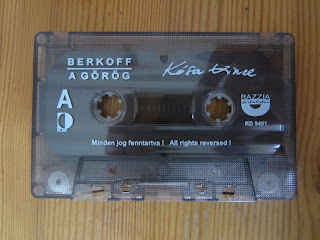 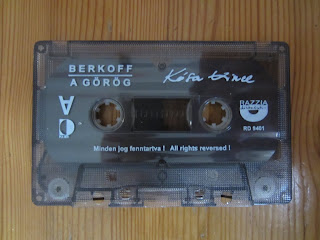 PS: I have an extra copy of this tape. If you would like to trade it for another nice record or tape feel free to get in touch.
Posted by Bence at 10:21