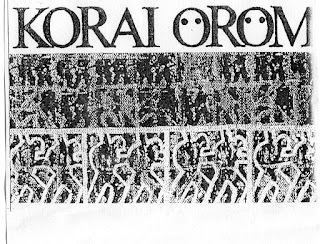 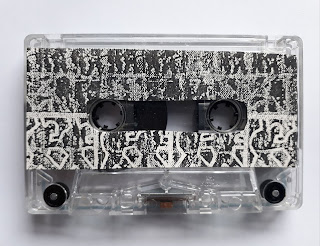 Korai Öröm are a psychedelic and tribal band from Hungary that started out in the early 90's in the wake of the fall of the iron curtain and the end of the socialist system. At that time the gates of Eastern Europe were flooded with new sounds that came into the newly liberated countries and the neo-psychedelic 90's hit harder than anyone would have imagined. Tribal gatherings, free festivals and dance music styles changed the musical landscape and pirate radio stations (in the case of Hungary Tilos Radio meaning Forbidden Radio) started to transmit the music of the new underground and the neo-psychedelic revolution.

Korai Öröm was a band with many members that played free-flow jams that were a mix of psychedelic rock, tribal rhythms, electronics, downtempo and experimental sounds. The tradition of Hungarian jam music and the channeling of a free form stream of music can be traced back to the Shamanic rock group Vágtázó Halottkémek that can be seen as the originator of the genre within the Hungarian underground.

During the 90's Korai Öröm became increasingly more known playing many festivals as well as concerts outside of Hungary. They created some iconic albums during their first decade capturing the 90's underground mentality in a re-opened democratic Hungary that was searching to realize its new potential. It was the moment in which music was here. Music was now. Music was liberating. This rare tape is a collection of obscure unknown live recordings by the band from the mid 90's capturing the communal aspect of the Hungarian underground at the time through some lo-fi psychedelic jams. It reminds me somewhat of the Serbian psychedelic band Igra Staklenih Perli from Belgrade.