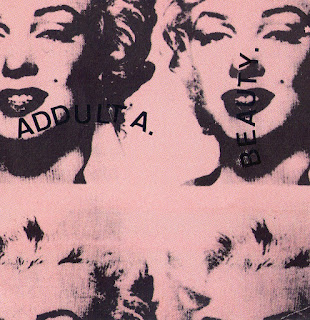 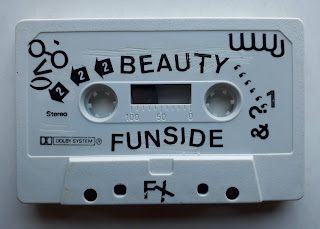 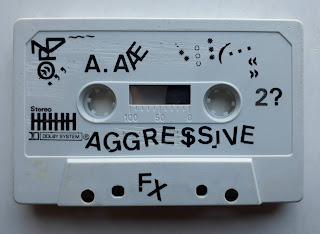 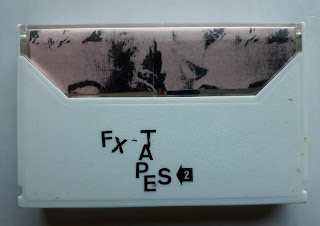 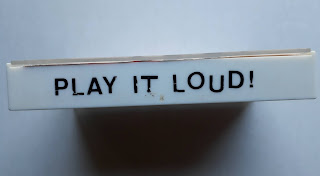 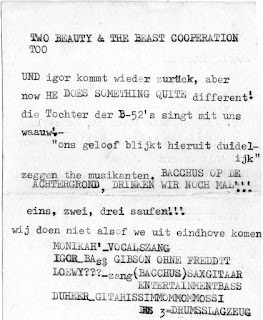 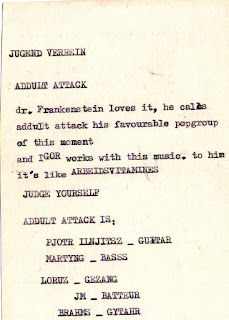 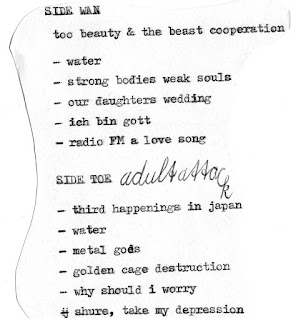 Here is a cassette by the obscure Fools Extra Kollective that hailed from the south-western Dutch city of Terneuzen. The geographical location of Terneuzen makes that the city has creative influences both from Holland and Belgium. The entire Dutch province of Zeeland where Terneuzen is located has an own history within The Netherlands being known for the preservation of old Dutch folklore elements, having an important relation to the Sea and for sheltering a rich modernist art tradition. The province has also been a subject in the Dutch Free-Jazz tradition.

The Fools Extra Kollective consisted of different bands and musicians that were building their own little music scene in city of Terneuzen. Inspired by rock and roll, home-taping, art, punk and other music the collective was formed and they started to publish cassettes at the beginning of the 80's. I haven't seen many of them in my life and although I am writing about this, the entire scene with all these different bands remains somewhat mysterious.

In any case the cassette presented here is a beautiful example of 80's home-taping art with an eye for artistic detail: from the typeface on the cassette to the cover and texts on the different inserts. The cassette is a split release between the bands Too Beauty & The Beast Cooperation and Adult Attack. Both groups have a nice lo-fi post-punk sound sound that reminds me of bands like The Raincoats (UK), Doof (UK) or Die Salinos (Germany) with a bit of a Velvet Underground touch. No year is mentioned on the release, but it was probably published around 1981/82.

The favourite music of Dr. Frankenstein with the daughter of the B-52's on vocals according to the inserts. Nice stuff!