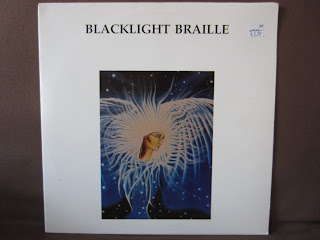 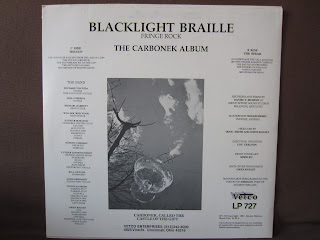 The Carbonek Album, (Castle Carbonek is the place where supposedly the Holy Grail is kept) is a strange Arthurian concept album in which the world of Arthurian legends unfolds. About ten different people are part of the band for this occasion and the album goes into many directions, ranging from electronic ambient synth sounds to the new age sounds of fountains to dark experimentation with spoken tales. It has a humorous yet serious approach always keeping a pace with Arthurian atmospheres and concepts with tracks like The Fountain Falling From The Ace Of Cups, The Gift For Galahad and Guinhwyvare The Tall And Fair. It sort of reminds me of later work by Legendary Pink Dots, although more demented in approach. Also It makes me think of Big City Orchestra and their vast discography of albums. 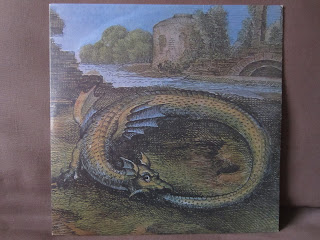 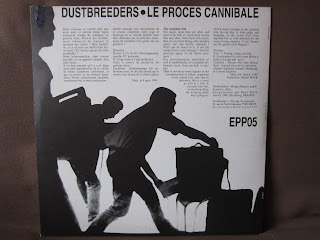