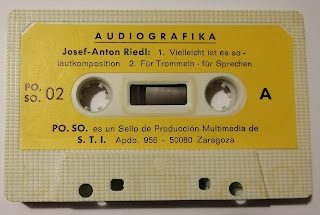 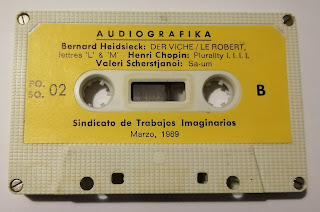 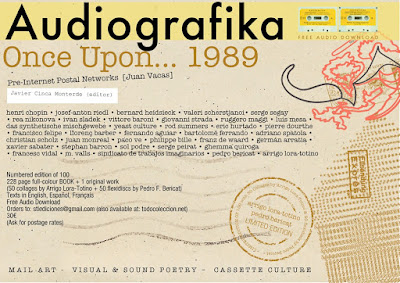 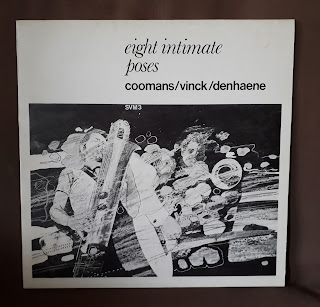 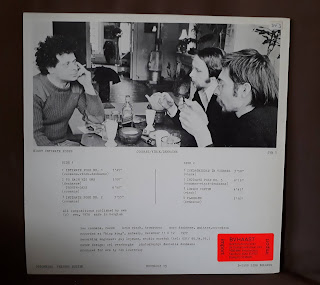 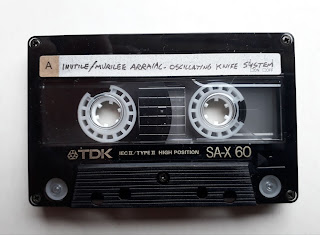 Murilee Arraiac was an industrial, noise and home-taping project from Irvine, Orange County, California that existed between 1987 and 1991. The band was formed by Martin Murilee and a loose group of individuals that would record at a student trailer park called Irvine Meadows West that was partially squatted during the '70s as a more inclusive and freeform community that a.o. countered the expensive and constraining official student housing facilities next door. Murilee Arraiac recorded their music at one of the trailers that they used as their studio. From their website:

Murilee Arraiac consisted of any musician we could drag into our studio at luxurious Trailer B7, located in the Irvine Meadows West RV Park beneath the white sky of Irvine, California. All songs were recorded on Tascam 244 or Tascam Porta 01 cassette 4-tracks (except those recorded live at KUCI or via microcassette recorder at gigs). Drums provided by 55-gallon oil drums and tire irons, Casio SK-1 sampling keyboard, and a Roland 707 drum machine. The key to our special sound was the combo of a police scanner and a shortwave radio, played through various modified distortion boxes.

The strange name of the band is explained by Murilee Martin in an article I happened to stumble on: Wishing to emulate bands like Negativland and Psychic TV, and under the influence of the Cut-Up Technique, the name of the crypto-nihilo-surrealo band I put together in my early 20s was generated by drawing random syllables out of a hat, thus: Murilee Arraiac.


Oscillating Knife System is a great cassette that comprises a.o. of heavily distorted radio signals with spoken word buffoonery, lo-fi electrorock, different interfering noises and lots of electronics. It's another highly obscure project belonging to the West-Coast experimental music tradition. In a way it reminds me of the pioneering noise making collective Los Angeles Free Music Society, albeit driven by individual creativity and experimentation. Actually some very cool sounds at times.