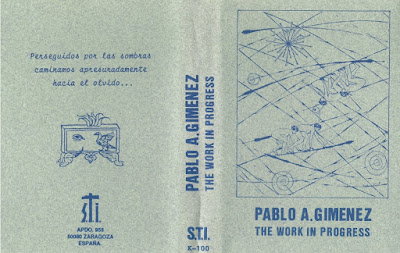 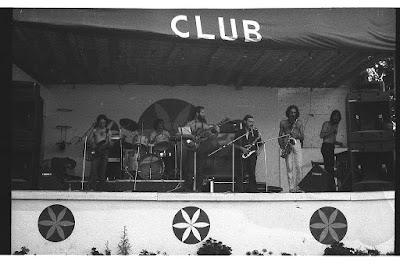 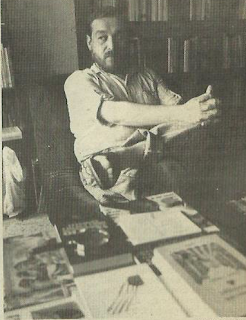 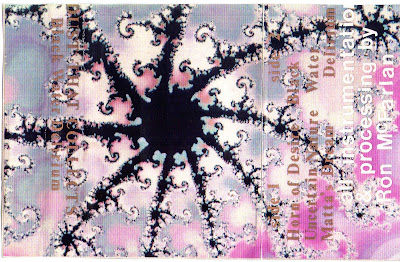 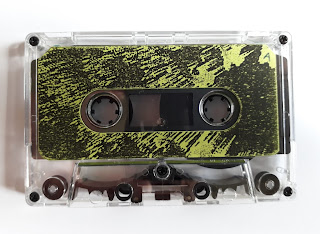 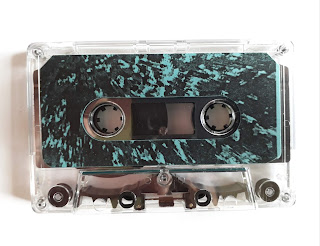 
PS:
We still have major issues with Zippyshare as an external file-hosting server since it is being blocked in many different countries. You can bypass it by using proxy servers though, which is what you should do. But still, where are we migrating to with the files? Any suggestions?
Posted by Bence at 09:03 2 comments: 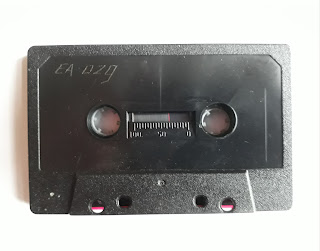