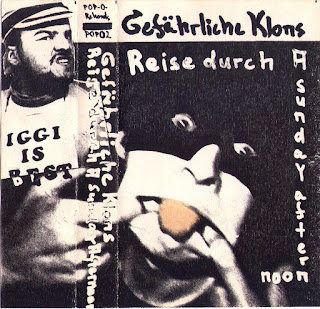 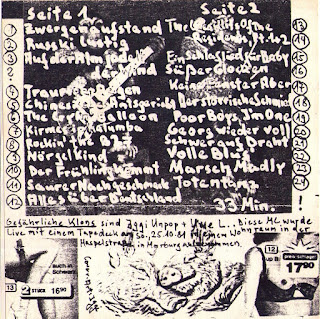 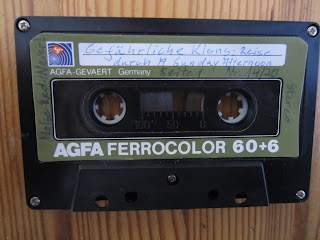 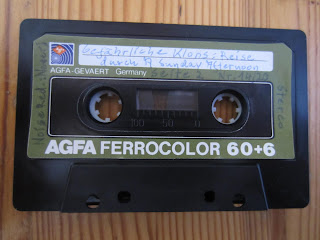 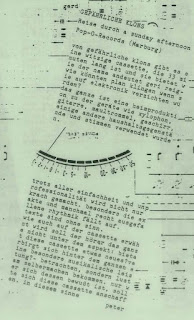 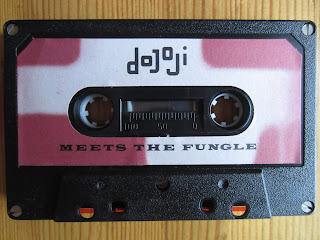 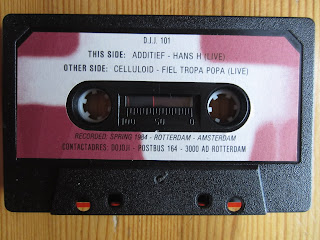 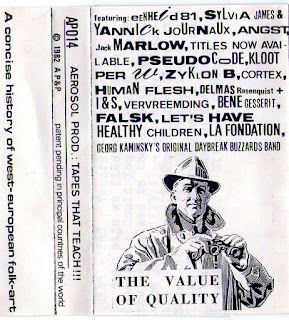 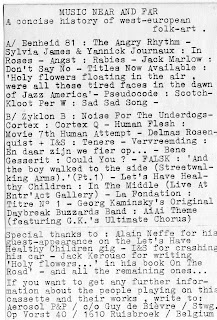 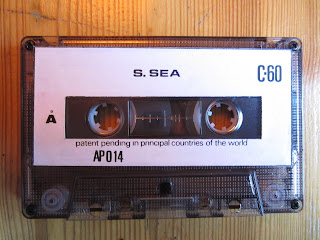 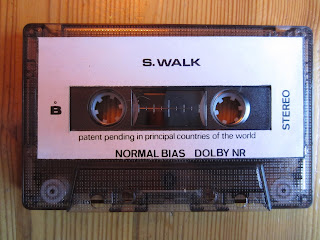 
Update: I see that this was uploaded a long time ago to the No Longer Forgotten Music Blog. Escaped my attention. Anyway worth it to give this some more attention and it was fun digitizing this. More stuff to come soon!
Posted by Bence at 12:43 3 comments: