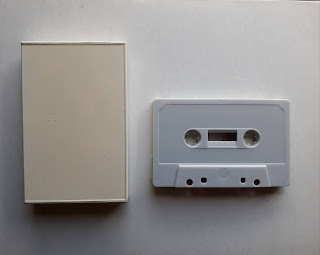 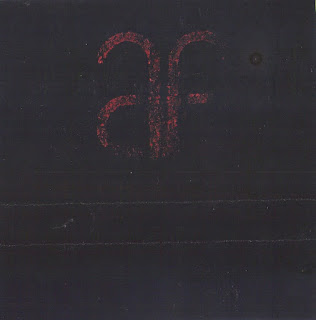 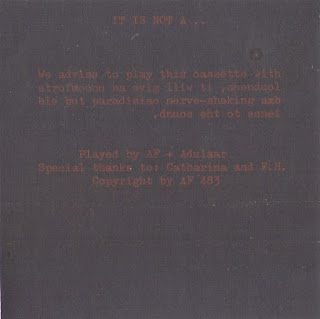 Here we have another obscurity from the vast Dutch home-taping realm of the 80's. It Is Not A... is a totally unknown project that doesn't give any information other than that it was played by AF + Adulaar. The dark cover artwork that is hidden inside the uniformic beige cassette case only adds to the mysterious nature of this release. There is no year of publication given, nor any indication given about the place where this was made and there's no tracklist.

The minimalist nature of the artwork is also reflected in the music of It Is Not A... Basically the tracks revolve around the drum sounds of the Roland TR-606 in combination with simple basslines that are accompanied by analog synthesizers, voice and tape collage. Another example of a minimal synth bedroom production that stresses simplicity as a protagonist artistic means. It also reflects the cold signature sound approach of the 80's. A total mystery from the Drumatix shadow world...

We advice to play this cassette with loudness, it will give an uncomfortable but paradisiac nerve-shaking ambience to the sound. 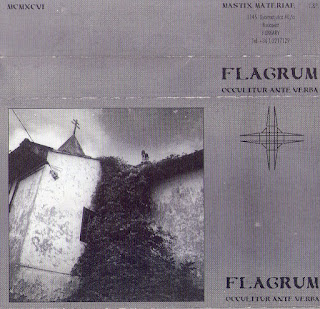 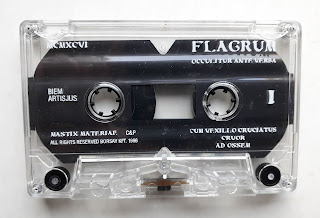 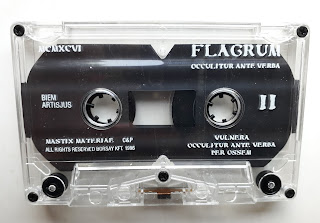 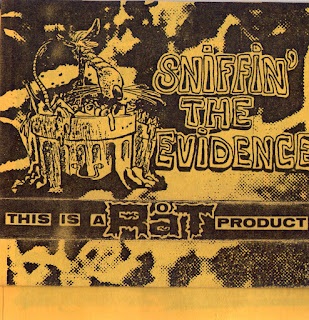 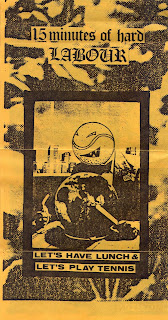 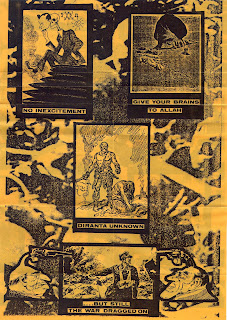 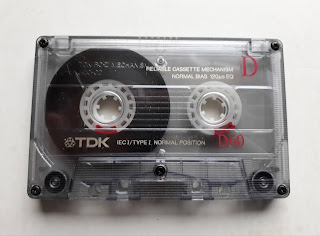