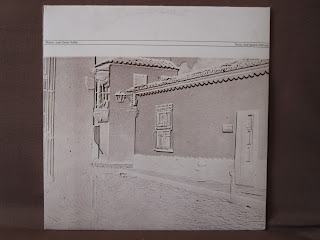 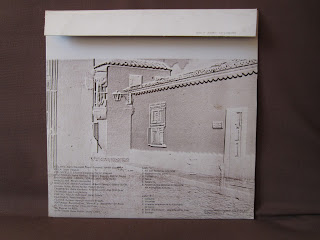 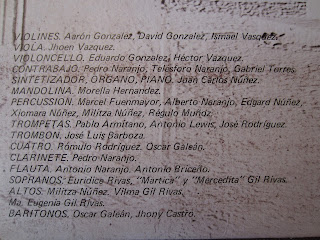 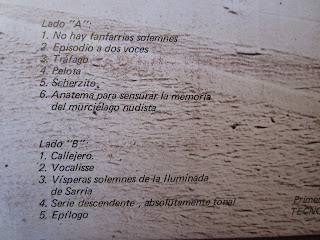 This record here is a contemporary composed avant-garde album from Venezuela. It was created by one of Venezuela's most important modern composers Juan Carlos Nuñez and the famous playwright and one of Latin America's most important telenovela writers José Ignacio Cabrujas. Among Cabrujas' work are soap opera adaptations for the famous Venezuelan novels Doña Bárbara and Canaima written by Venezuelan writer (and once president) Rómulo Gallegos. It's interesting that men so famous created this pretty unconventional musical piece. During this album Nuñez leads the orchestra and plays the piano and synthesizer, whilst Cabrujas wrote the lyrics.

The album is a thematic homage to the city Caracas and showcases a combination of spoken word poetry, modern composed pieces, latin motives and invocative sound impressions. Some of the pieces contain Venezuelan instruments like the cuatro. It sheds light in an impressionistic and unconventional way on the daily life of Caracas but also shows its profound depth and the serenity that lives underneath the city's hectic character. Ofcourse this particular feeling lives on in today's Caracas as well.

The first side is a bit crackly, but this is quite impossible to find in any condition I'd say, mainly because of its limited copies. 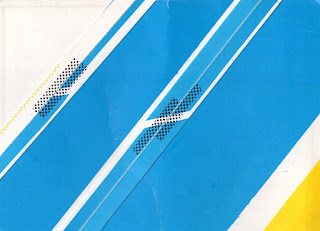 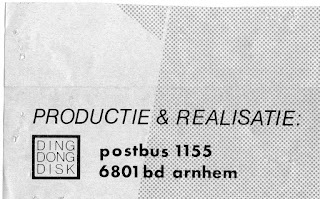 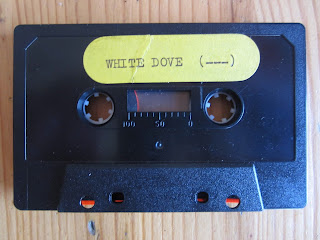 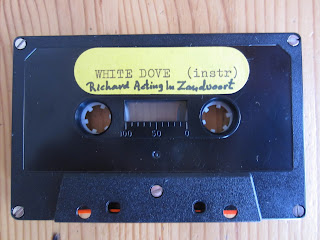 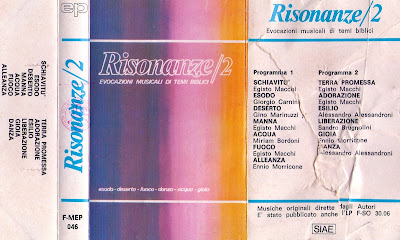 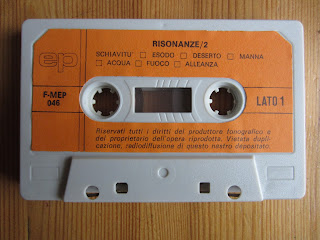 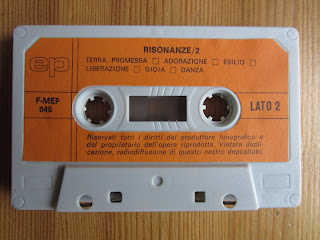