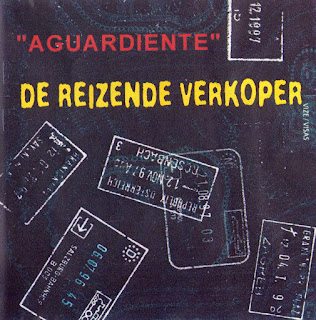 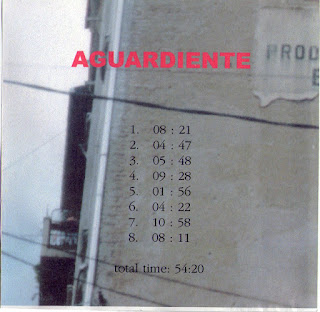 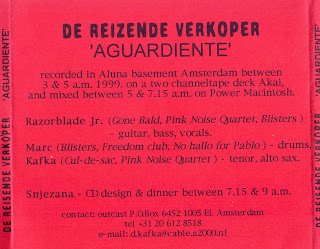 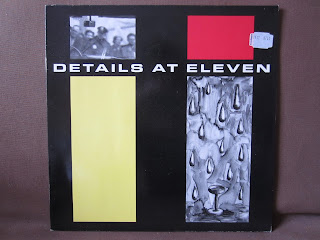 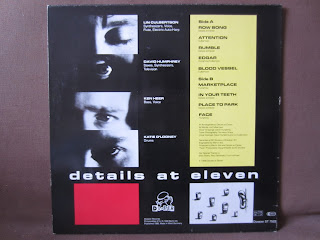 Details At Eleven was a New York based experimental avant-garde outfit that consisted of Lin Culbertson, David Humphrey, Ken Heer and Katie O'Looney. They fit in greatly with the New York style improvisation groups of the time creating complex drum rhythm and saxophone fueled experimental theme's even with synthesizer additions. The sound is also quite close to the work of multi-instrumentalist Elliott Sharp who also is being thanked on the record cover.

Details At Eleven was released through the German Dossier records, which is a great record label that somehow always stayed somewhat under the radar, because of the strange groups it managed to gather, from impro-jazz new wave to industrial. Details At Eleven also contains some new wave influences, specially during the vocal parts of Lin Culbertson. She is a visual artist, graphic designer and multi-instrumentalist who played with a lot of musicians from the impro-experimental scene like Zeena Parkins, Thurston Moore and many more.

Details At Eleven deserves some more attention in my opinion as it really sounds weird and fresh. Similar to Niew Hip Stilen from Holland, New York's Semantics (with Elliott Sharp) or the Berlin band Stan Red Fox that I posted on the blog before.