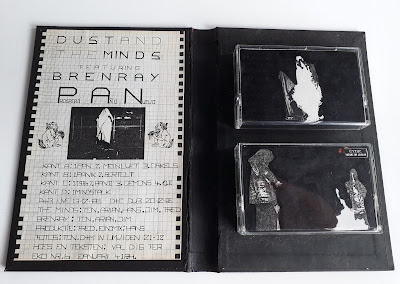 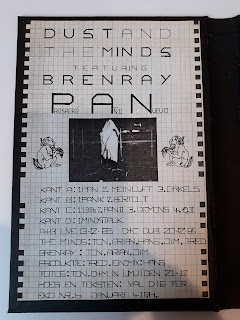 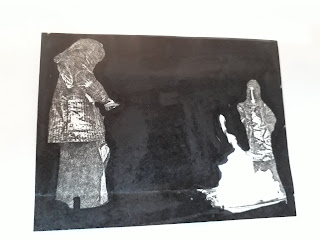 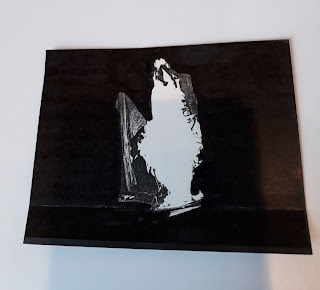 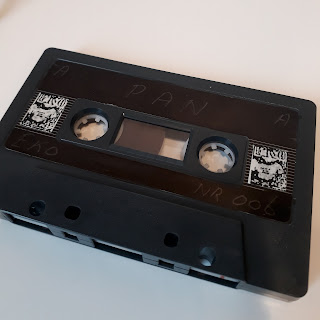 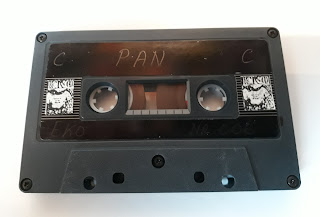 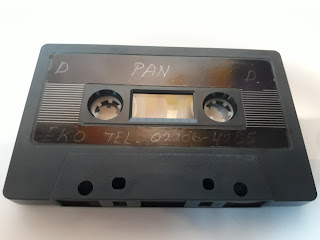 Let's start the new year with another special cassette by the Dutch anarchist, free-form home-taping group Dust And The Minds. The band hailed from the surroundings of the small village of Egmond-Binnen and was created by the brothers Fred and John Valkering who were accompanied by a lot of different other musicians. The Valkering brothers established their cassette label Egmondse Klank Opsessie (Egmond sound obsession/on session) to release their different musical disguises like Dust And The Minds, Comrades Creating, Hafre as well as solo works. During the 80's they released dozens of cassettes of which many were beautifully created and released with DIY booklets, drawings, posters, unusual packages etc.

Prosperó Año Nuevo (PAN) is an extensive release with over two hours of pure DIY no-wave, post-punk and anarcho-punk sounds that was released for the new year of 1986. Apparently it's a mix between Dust and The Minds and a band with a slightly different line-up called Brenray. The cassettes were housed in a larger book-like case with information on the recording dates and line-up etc.

The output on the Egmondse Klank Opsessie has been vast and mind-blowingly authentic and home-made. The entire surroundings of Egmond and the smaller towns and villages in the province of North-Holland were always a very important fertile soil for (anarcho)punk in The Netherlands. Places like Wormerveer, Koog aan de Zaan, Heiloo, Castricum and their surroundings are some of the birthplaces of the typical Dutch punk sound that incorporates detuned improvisation and noise elements. This in contrast to the usually more structured sound of HC punk or the classic three-chord punk songs.

Some wonderful DIY sounds from 80's Holland. There is a lot more to say about all of this, but it's better to just give this a listen.