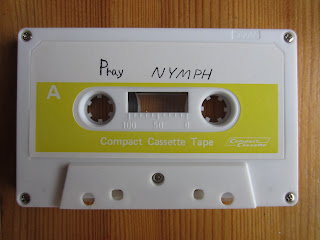 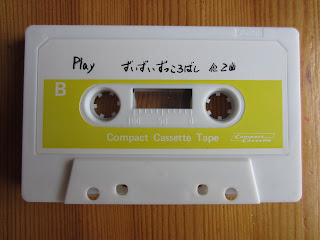 + many of you offline